Get to know a little about me.

Nathan Varga personifies musicianship at its finest with his rare-air ability to play Cajon and Guitar simultaneously. His musical prowess is phenomenal as he embodies a natural ease to his playing, with his humble character and expressive artistry that touches your soul and reminds you of who you are, and the beauty of life itself…

You’ll seriously appreciate as little as a few minutes with Nathan, for you’ll be moved in a way you never have before with music. It’s a common theme among fans that Nathan’s music is a soul journey that’s riveting for the heart, mind, and eye.

Jaws drop to the effect of Nathan playing solo, with his ability to change any emotion with a few plucks of the strings, sounding like three or more musicians playing. With his Acoustic Guitar, Multiple Capos (which he often glides on and off during performances), and Blue Burl Cajon, this artistic blend creates a remarkably full-bodied sound and a standout style. It’s a performance from Nathan that evidently creates a stillness in the room.

Based in Melbourne, Australia, the Fingerstyle guitarist and Singer/Songwriter has an enthusiasm and passion that shines through his beautifully crafted melodies, peachy bass lines, and heavenly percussive elements.

Nathan first picked up Electric at the age of 16, but soon developed a true love and passion for the Acoustic, after being inspired by Andy McKee’s widely known video, ‘Drifting‘. Soon after he watched this video, Nathan spent countless hours teaching himself and what has now brought forth his creative genius, and birthed an unwavering devotion.

In 2014, Nathan was named “Best Guitarist” in the EMERGENZA Melbourne State Finals, as well as winning 1st place in the South Gippsland Busker’s Festival. Although inspired by Andy McKee, Nathan is regarded as a guitarist who gives Andy a run for his money and renowned for his originality and innovation.

It’s imperative to see this man in action. There is a soul-stirring energy he creates, and the continuity of his playing is captivating. If you blink too soon while he seamlessly, and swiftly flows the position of the guitar from parallel to an upright position, it may have you wondering, when did that happen?

Over the many years of playing, Nathan has written over 30 songs, yet we have only been exposed to his first EP titled: ‘There’s Something About Your Character…‘ he independently released in August 2015. With 8 beautiful tracks, it’s only a matter of time before we see what this man comes up with on his next release.

Nathan truly plays from the heart and devotes his time to enrich the lives of others around the world, one song at a time. His musicianship is unsurpassed in his field, and his commitment to his craft is inspiring. Nathan sees songwriting as an ability to transfer experience and emotion, into infinite possibilities, that can inspire positive change when heard or watched by others. Possibilities he knows that create a life of meaning.

“There are only a few artists which are etched into your memory….one of those artists, is Nathan Varga. Not just is Nathan an outstanding guitarist; his enthusiasm and dedication is like a fresh breeze which makes him such a pleasure to work with. He’s genuine, honest, hardworking and talented, who I believe, will go very far.”
Tracey Arbon

–  There’s Something About Your Character… First CD Release (August 7th) 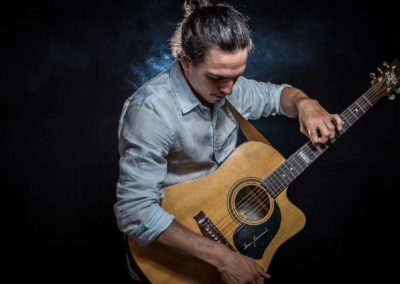 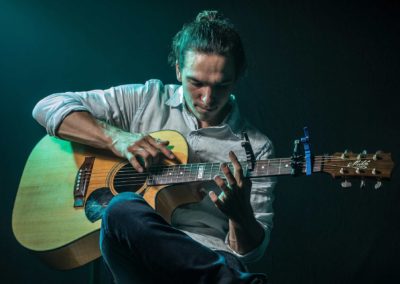 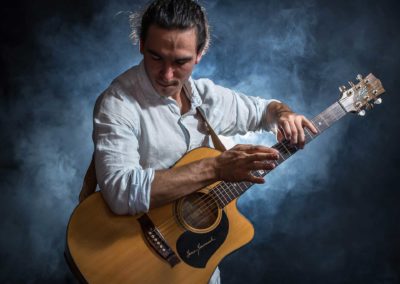